My first name is Charles, and my surname starts with a B.
Because charlesb59 wasn't that easy to remember, I chose charlesb52, like a Boeing..
Motorcycling since 1978 I started with a Kawa Z400, then a Honda CX500 and in 1982 a Triumph Bonneville T140E.

Crossing Europe with joy; "Tanoshii!" they say in Japan, one of the most Sportster-minded countries in the world.

My friend Takayuki aka Bon advised me and now I use 楽しい ! as my motto.

Peacefully I throw my Sportster-bombs in the internet- and real world.

Not only Sportzilla, but also the Sportster Owners Netherlands (SON) forum & club has become more and more important for me since I started it in 2006: putting the Dutch Sportster-scene on the global 'motorcycle map'.

Together with the members, I do whatever I can to let the forum grow in quantity and content. 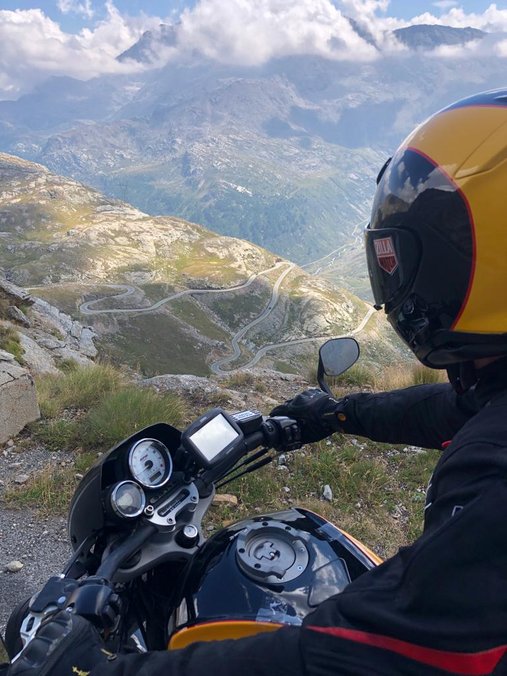